Ah, the idiosyncrasies of language and culture are so much fun, and in Germany it’s no exception. What might first appear confusing to the outsider is actually just standard practice for Germans and those who have assimilated. Here are a few highlights – some endearing, some useful, and some you’ll just have to get used to – familiar to those who have spent a bit of time in Germany.

I’ll take you to the Handy shop

In Germany, a cellphone is called a Handy. A shop that sells phones and does repairs is called a Handy shop. Also, when you call somebody they’re most likely to answer the phone with their name, instead of a “Hallo”. 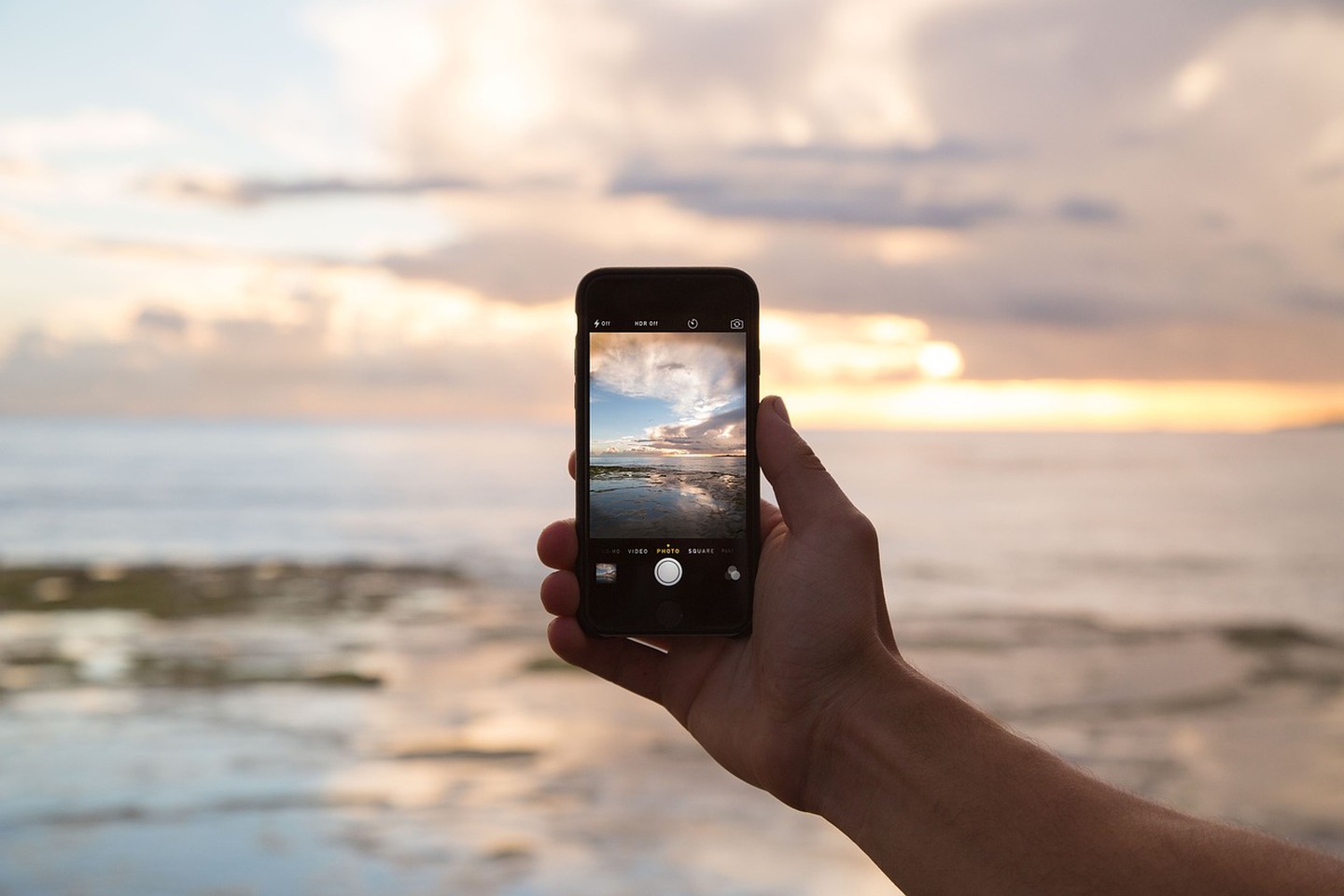 That Handy sure is capturing a nice sunset! | © Unsplash/Pixabay

Getting a bike riding licence at six years old

Don’t consider it strange to discover your neighbour’s primary school children are off to get their driving licences for their bicycles. Safety and bureaucracy are cornerstones of the German ethic. 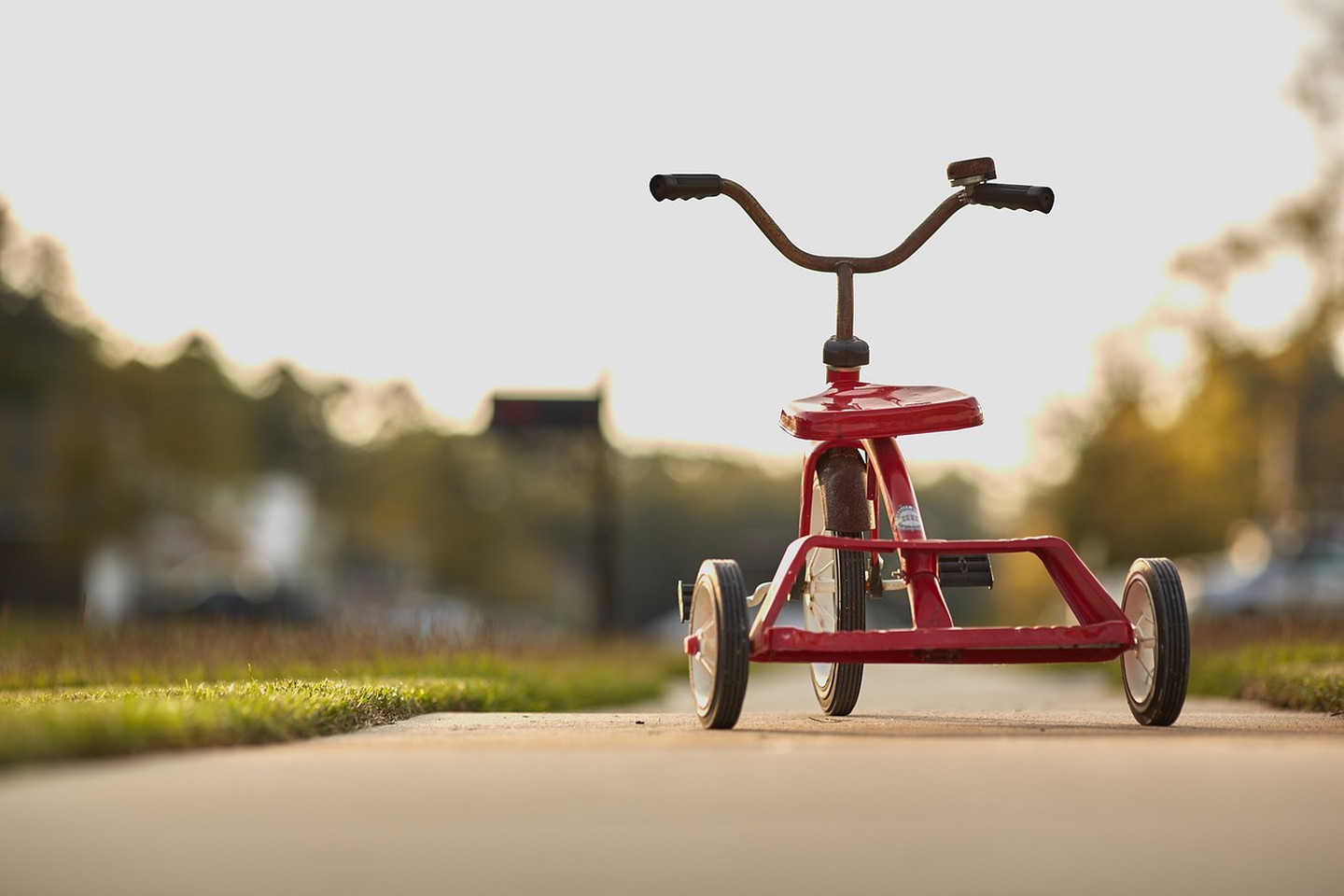 Dogs can often been seen sitting like perfect statues outside a café or supermarket. These well-behaved creatures have been perfectly trained to wait outside the door – often without a leash – for their owner to return from doing the shopping, and without having so much at raised an eyebrow at another dog or human in their absence. 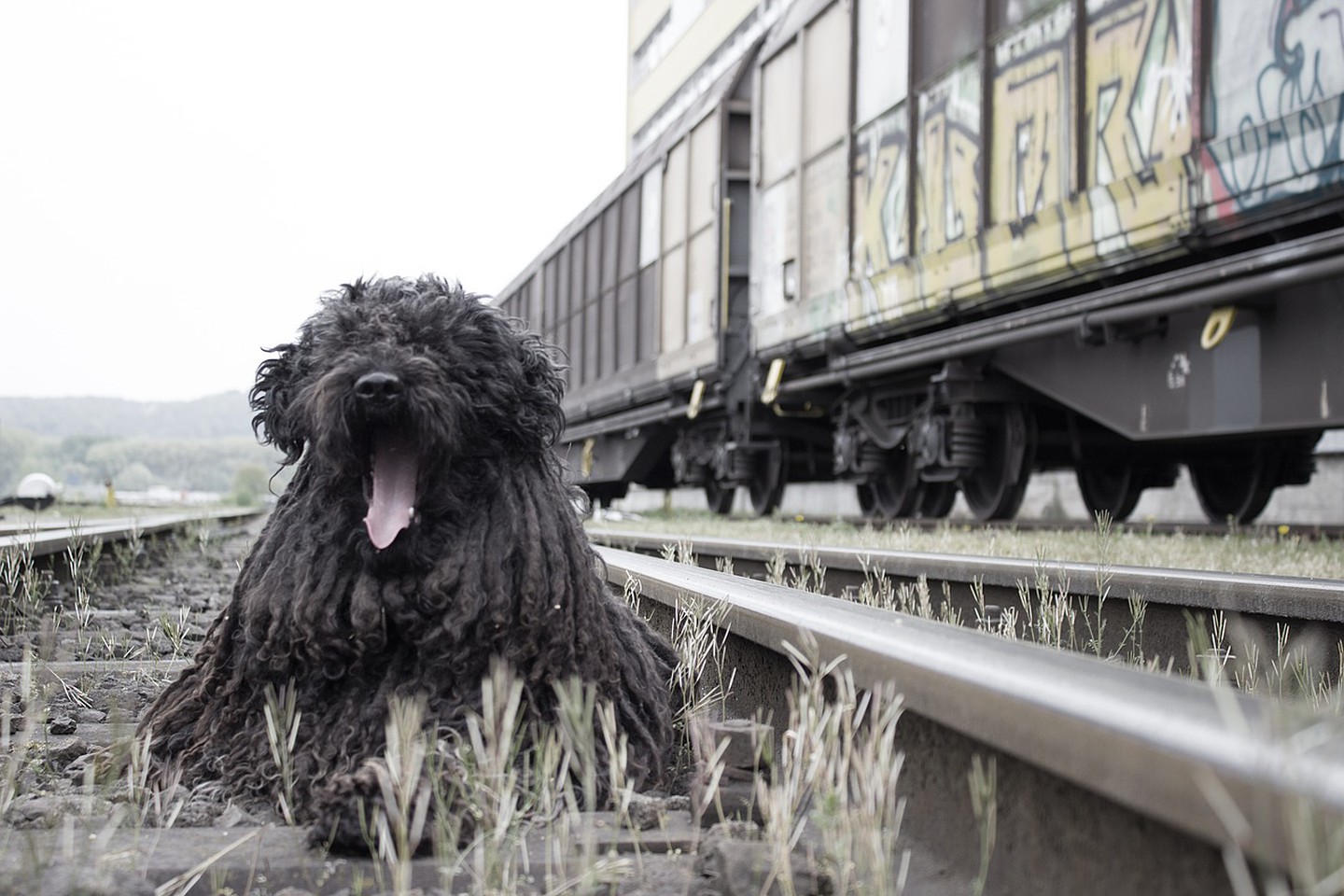 You will hear “Gesundheit” (bless you) whenever a sneeze has been set loose, regardless of how distantly connected the sneezer and the well-wisher are to each other. If a sneeze is heard, someone will most likely appear out of seemingly nowhere to offer their blessings. However, getting a friendly “guten Morgen” from a stranger is far less common. 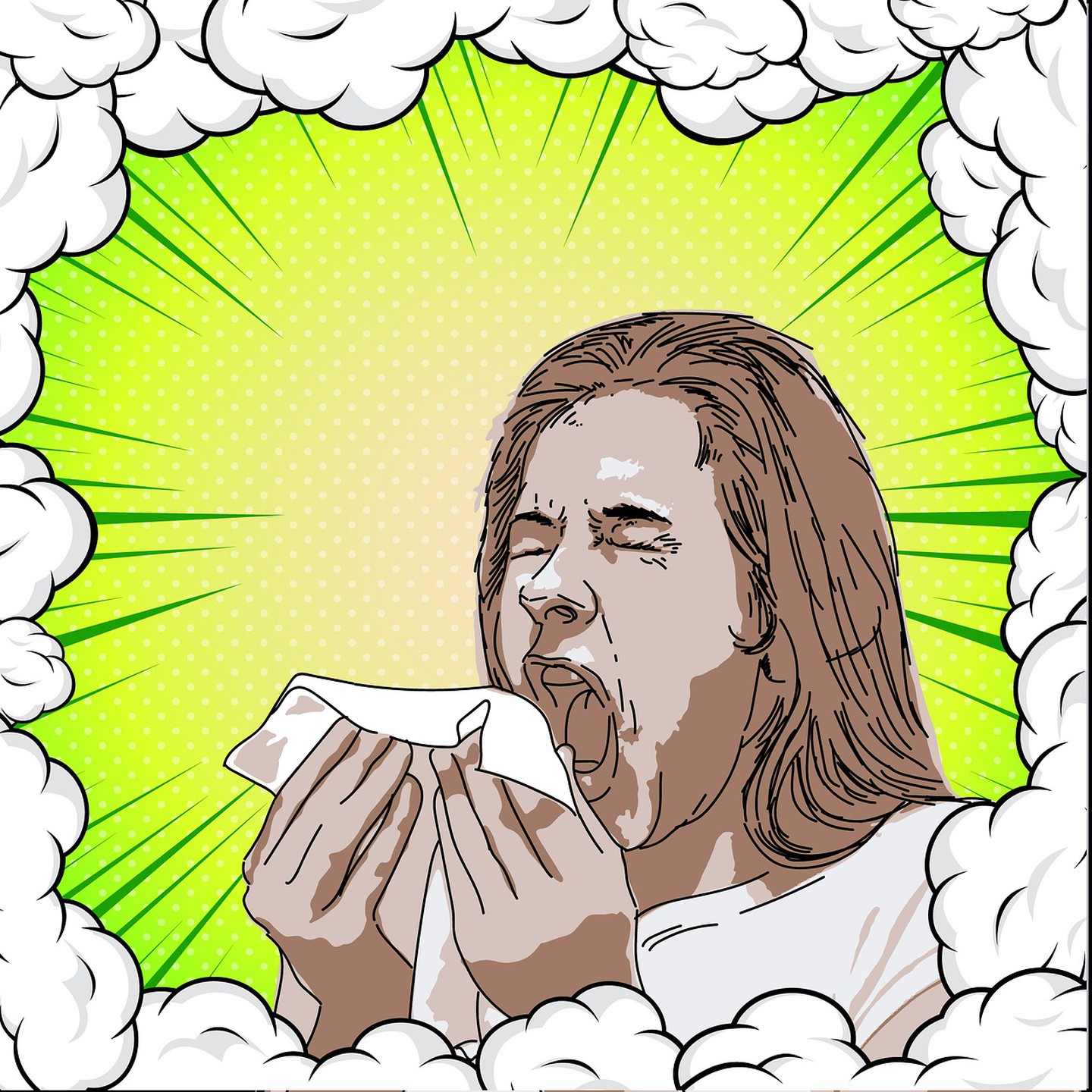 When beloved cartoon Spongebob Squarepants is referred to as ‘SpongeBob Squarehead’, you know ‘Paul Feuerstein’ is actually the real Fred Flintstone. 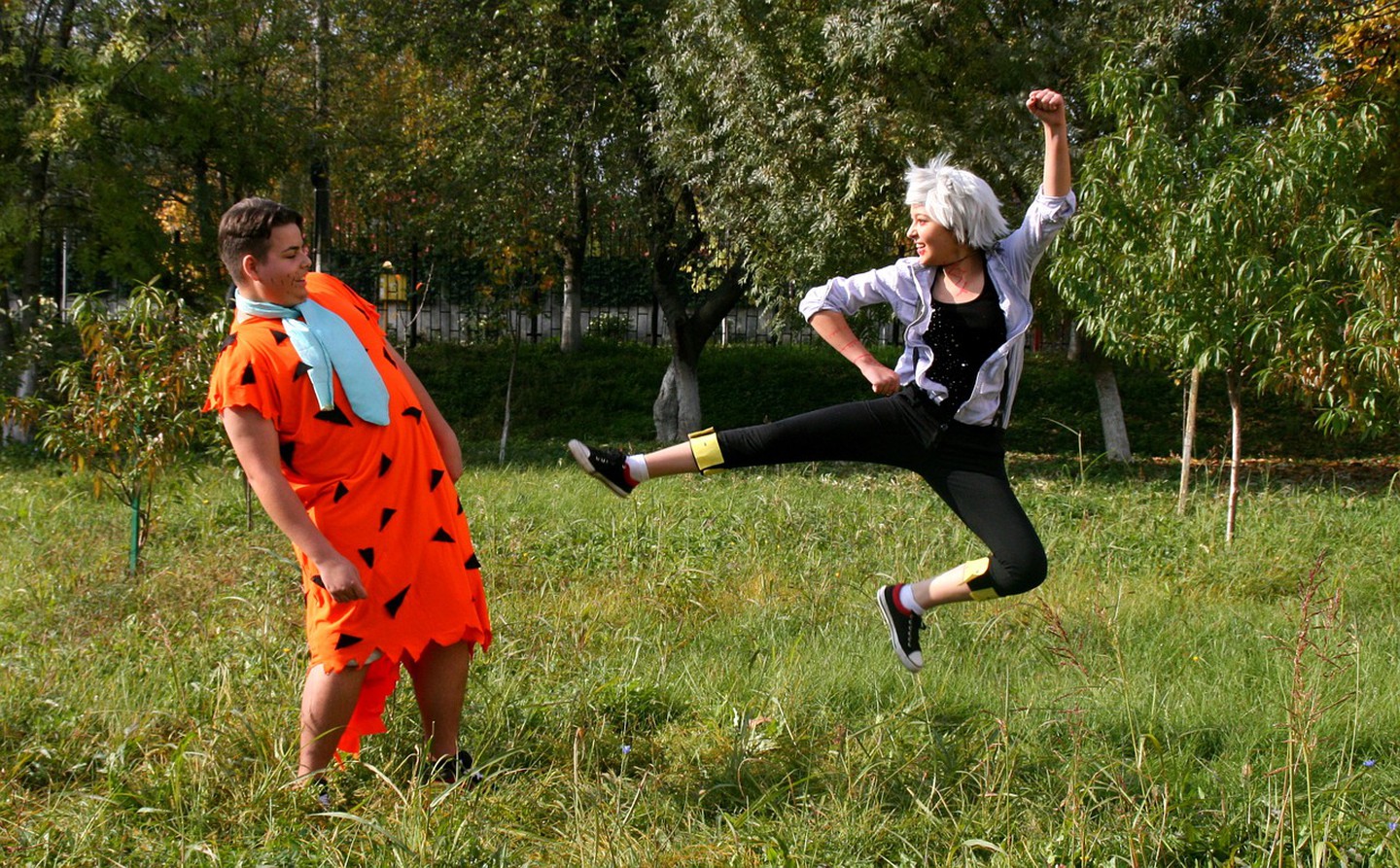 The battle for the real Fred Flintstone | © Adina Voicu/Pixabay

Germans create ‘donkey bridges’ (Eselsbrücke) to help memorise things. This comes from the the German tradition of building new words out of a few existing words in order to perfectly describe the specific emotion of situation. Why ‘donkey bridge’? Because the animal was used to transport goods and people would build bridges across rivers to help cut the distance between destinations. These donkey bridges were shortcuts just like a device you use is a shortcut to remember something. 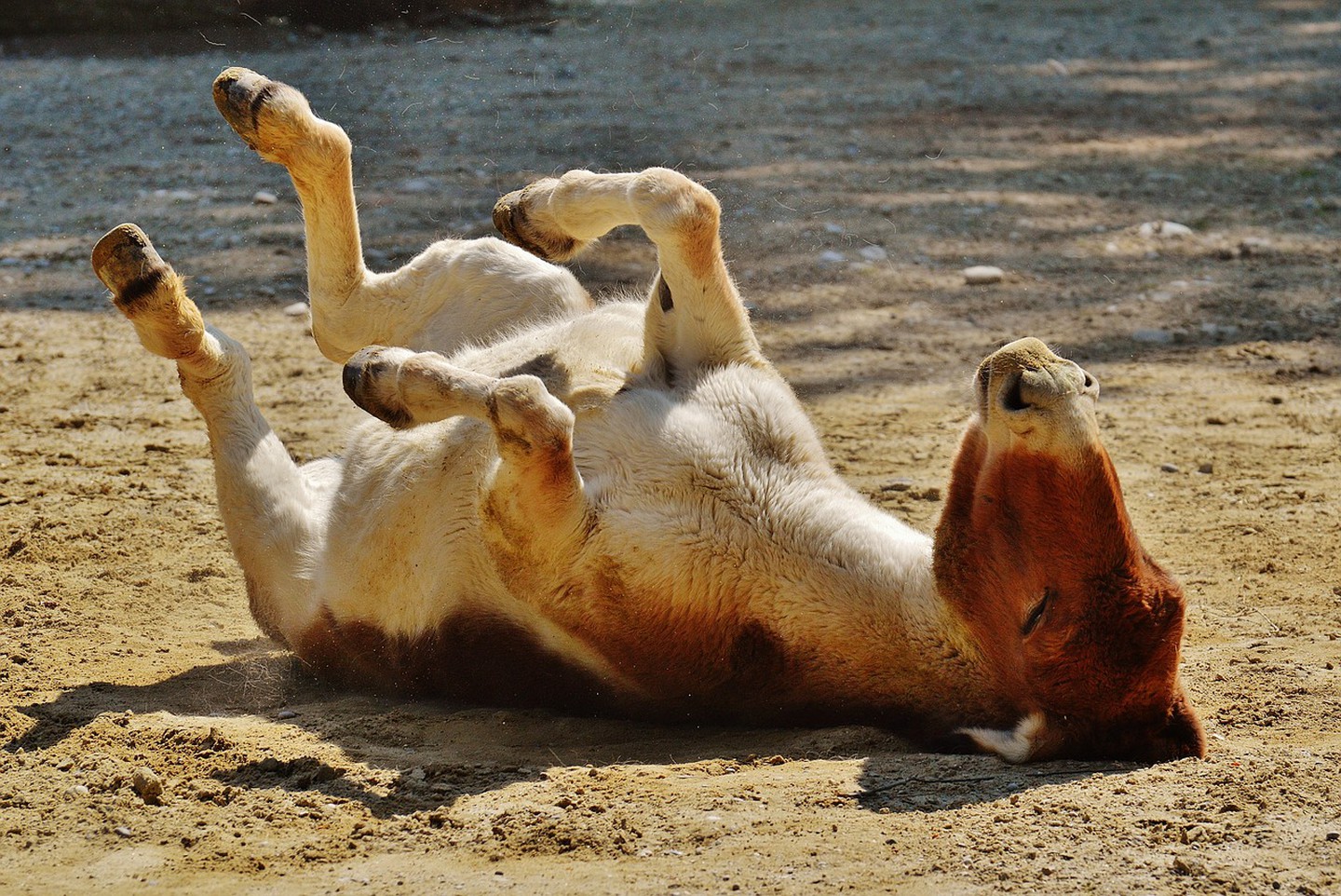 When someone finishes a lecture or presentation, you won’t find any clappers in the crowd. Instead, people knock on the desk – a German student tradition that arose at the beginning of the 19th century. 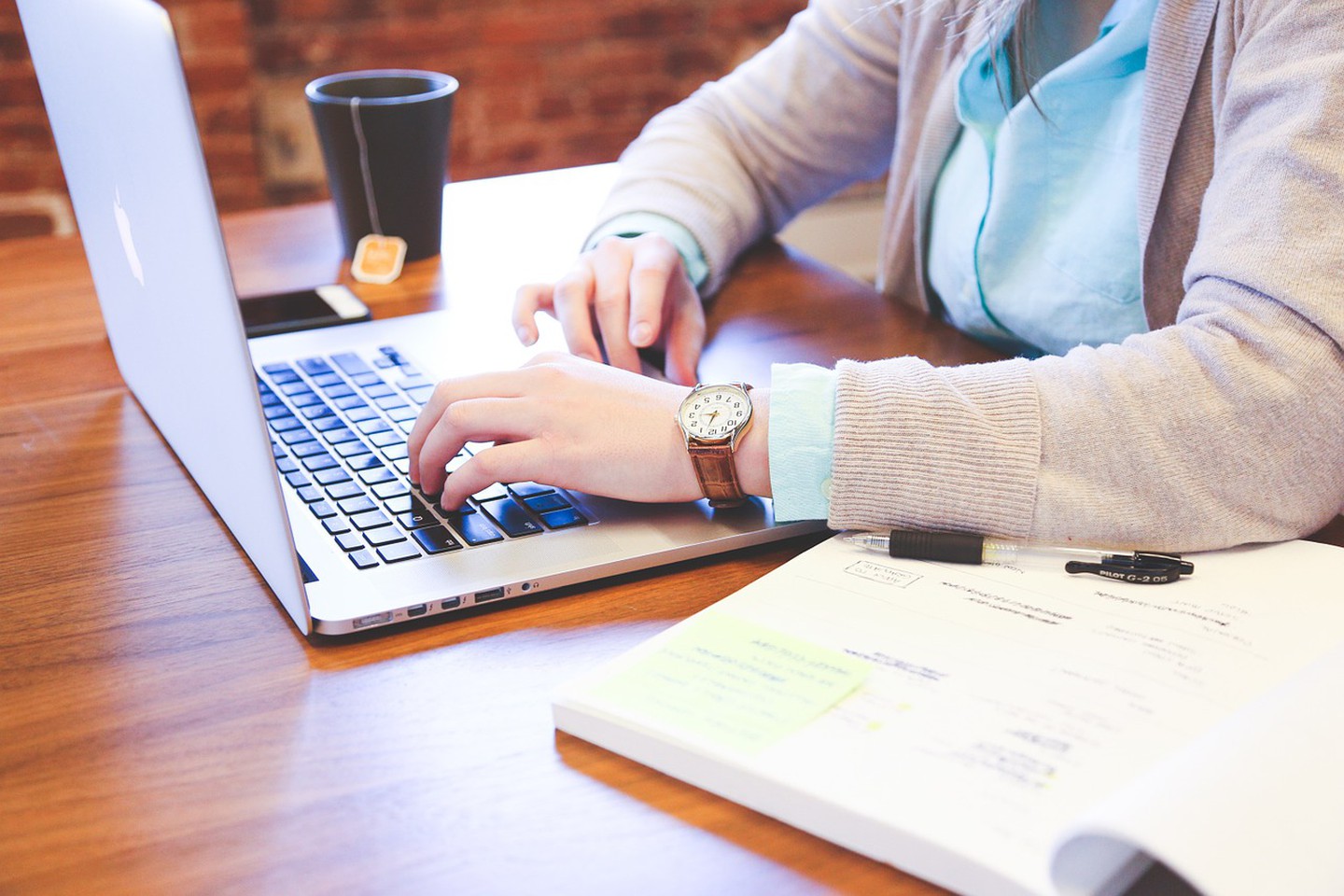 When ordering a döner at the kebab shop, you might hear the server call out when someones food is ready “mit alles onhe scharf “, which literally means ‘with everything without spice’. Everybody knows it’s not really correct, but they say it and love it anyway. 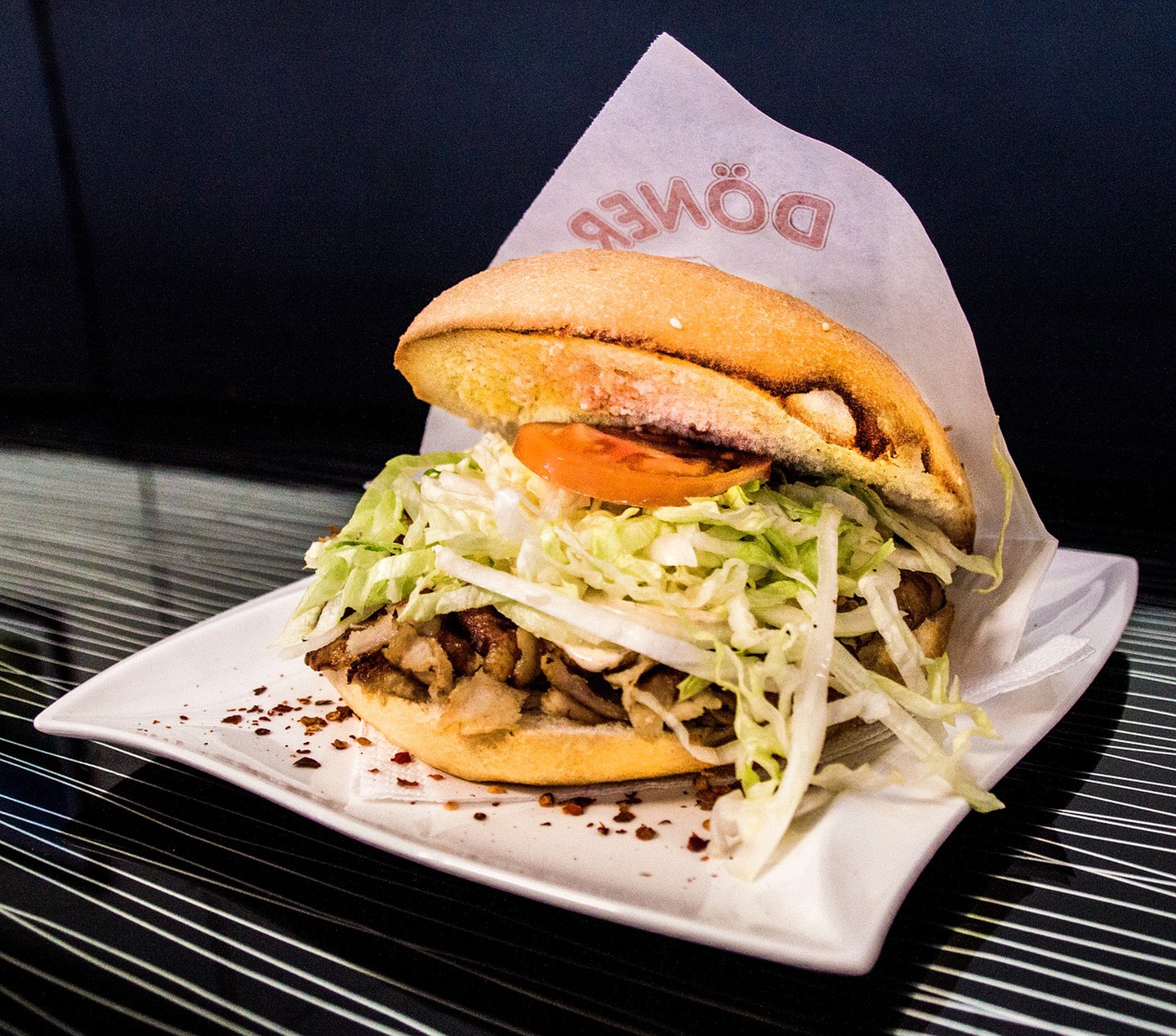 But they live on the ice?

In Germany, polar bears are usually referred to as ‘ice bears’ (Eisbär). 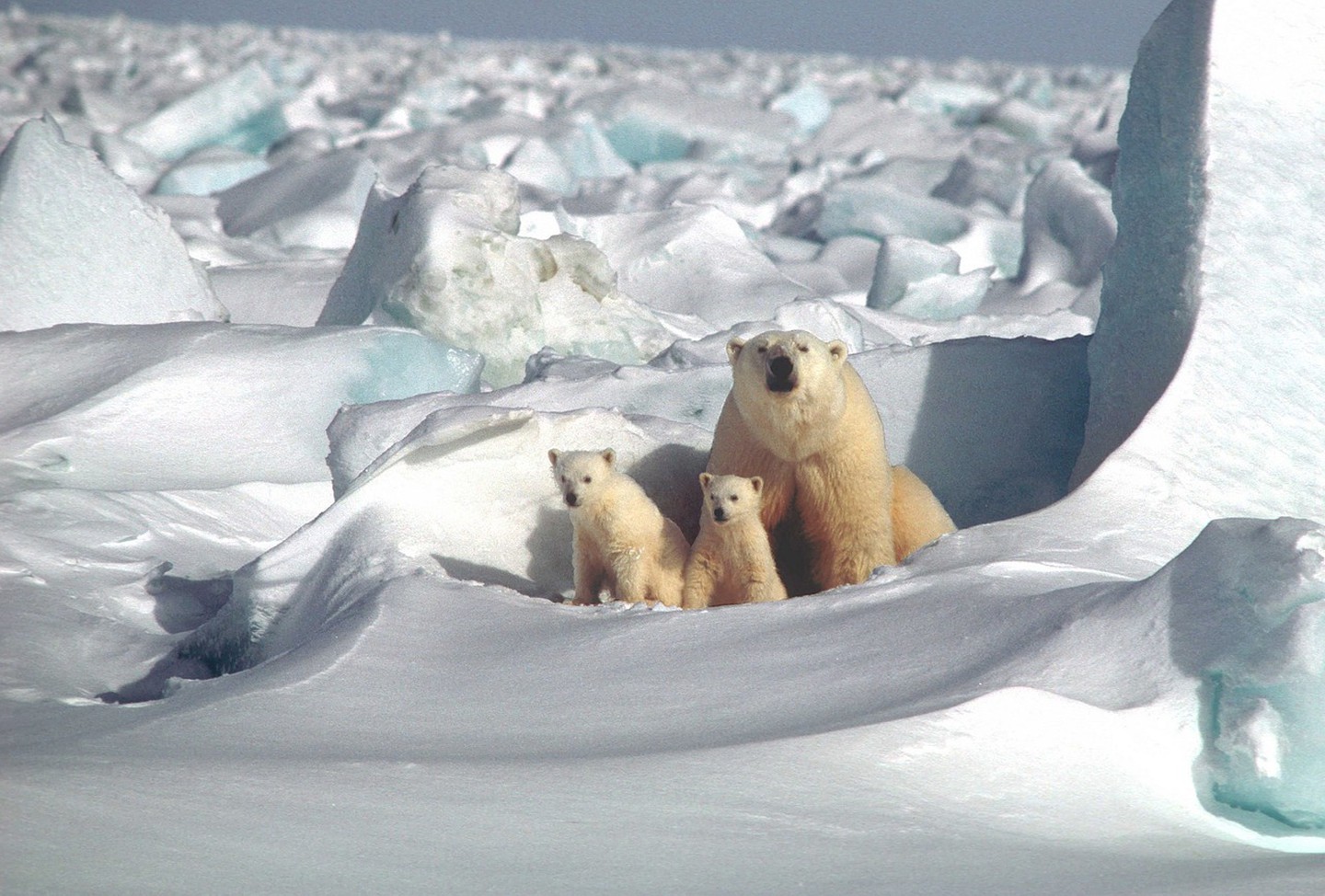 Call us whatever you like, just let us keep the ice! | © skeeze/Pixabay

The emphasis on the ‘a’ sound in the word total has a direct influence on the degree of how much you mean something. For example, when describing a man as “totaaaaaal” crazy, this means he was out-of-his mind-bonkers as opposed to just “total” crazy, which means he was only very crazy. 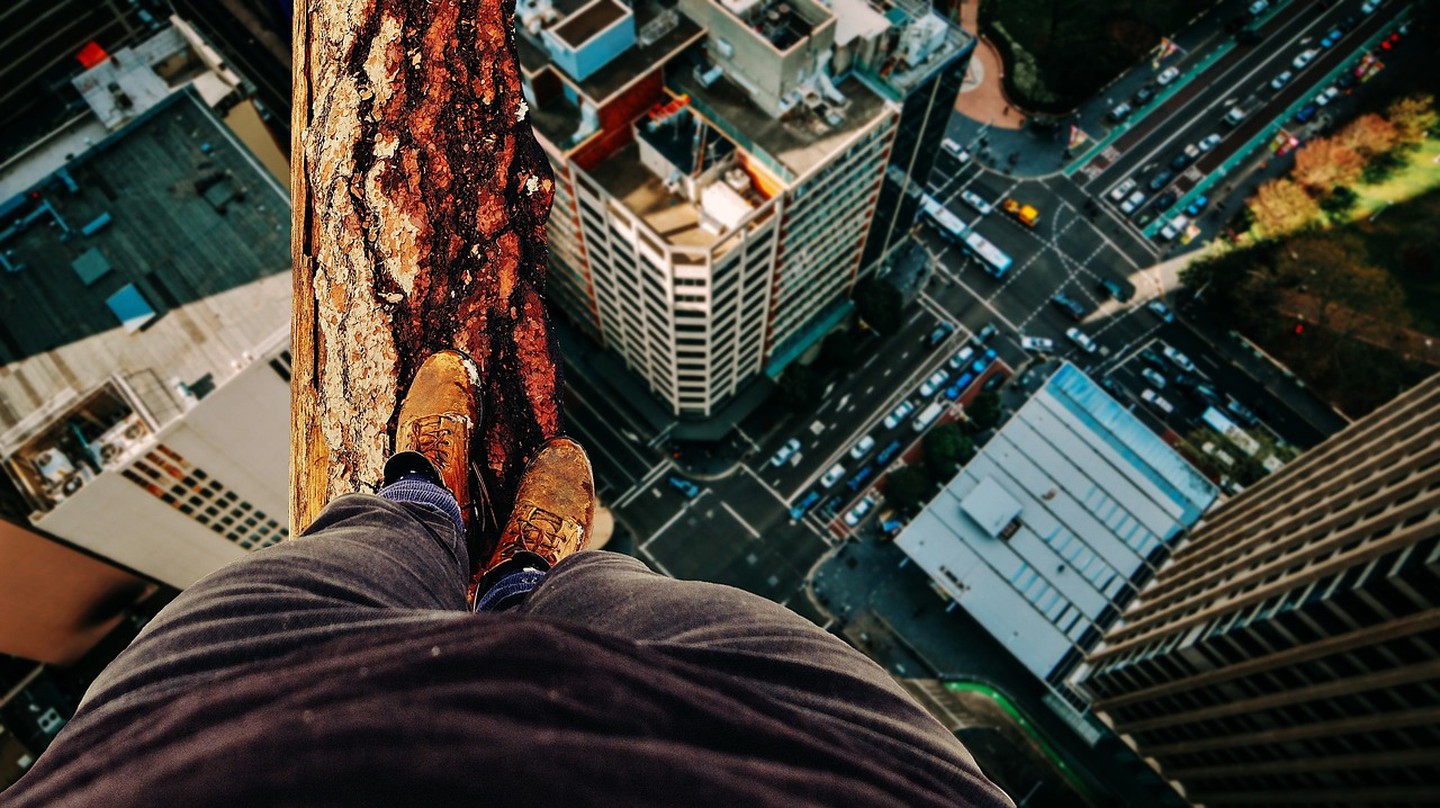 This is a totaaaaaaaal crazy idea | © Alexas_Fotos/ Pixabay