11 Things You Should Never Say to a German 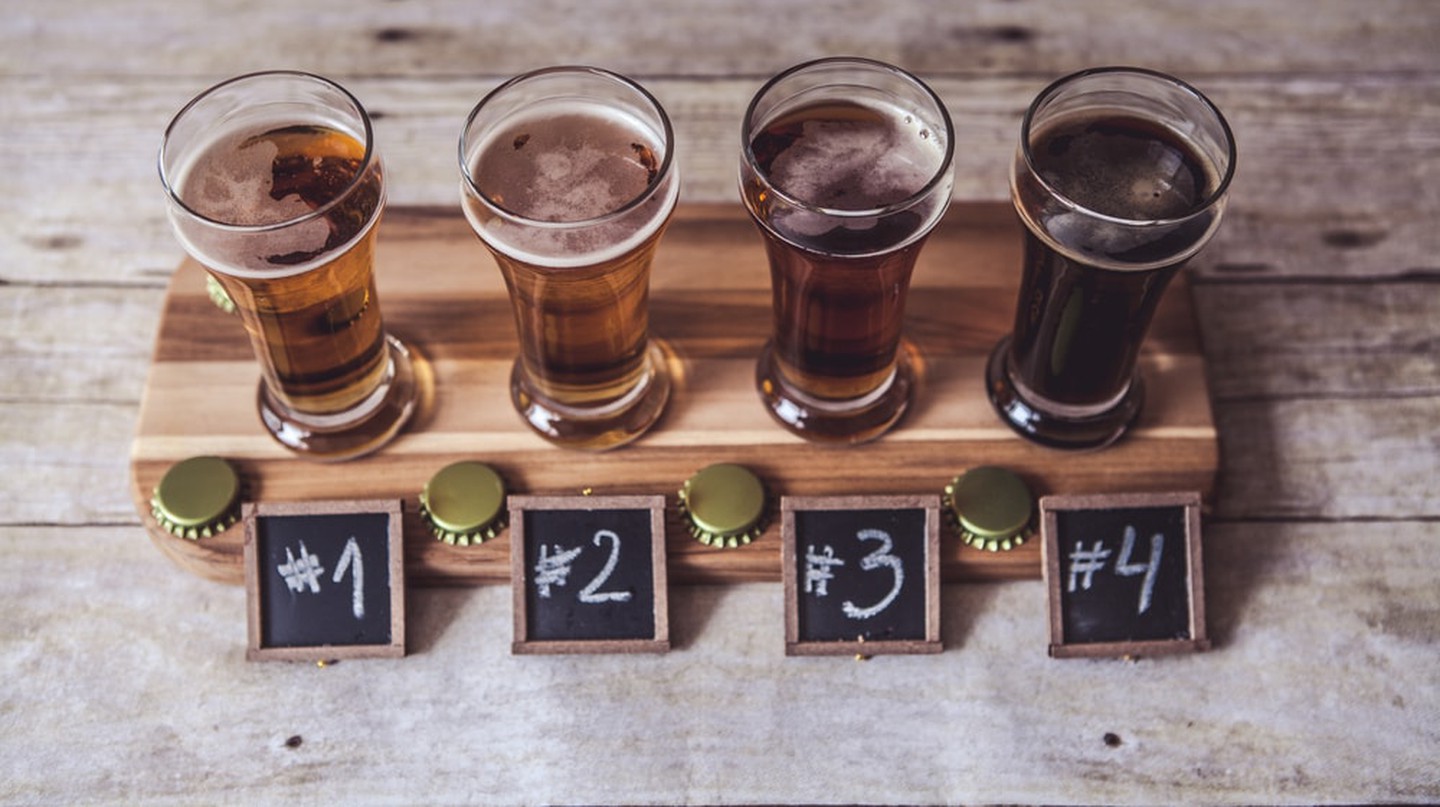 Germans have a reputation as lacking a sense of humour and being blunt and tough individuals. While that’s not quite true, they certainly have their quirks, and as with every country you visit, it’s important to be aware of cultural etiquette and absolute no-nos. Here’s our list of 11 things you should never say to a German.

Germans take punctuality very seriously. Being late for no apparent reason is considered unacceptable. If you are invited to a dinner party at 7 pm, make sure to be on time, not fifteen or thirty minutes later – 7 pm sharp. Don’t blame being late on public transport or any other external factors, people in Germany expect to you to plan for extra time in case you miss the bus or train. If you’re running late nevertheless, text or call the person right away and let them know. 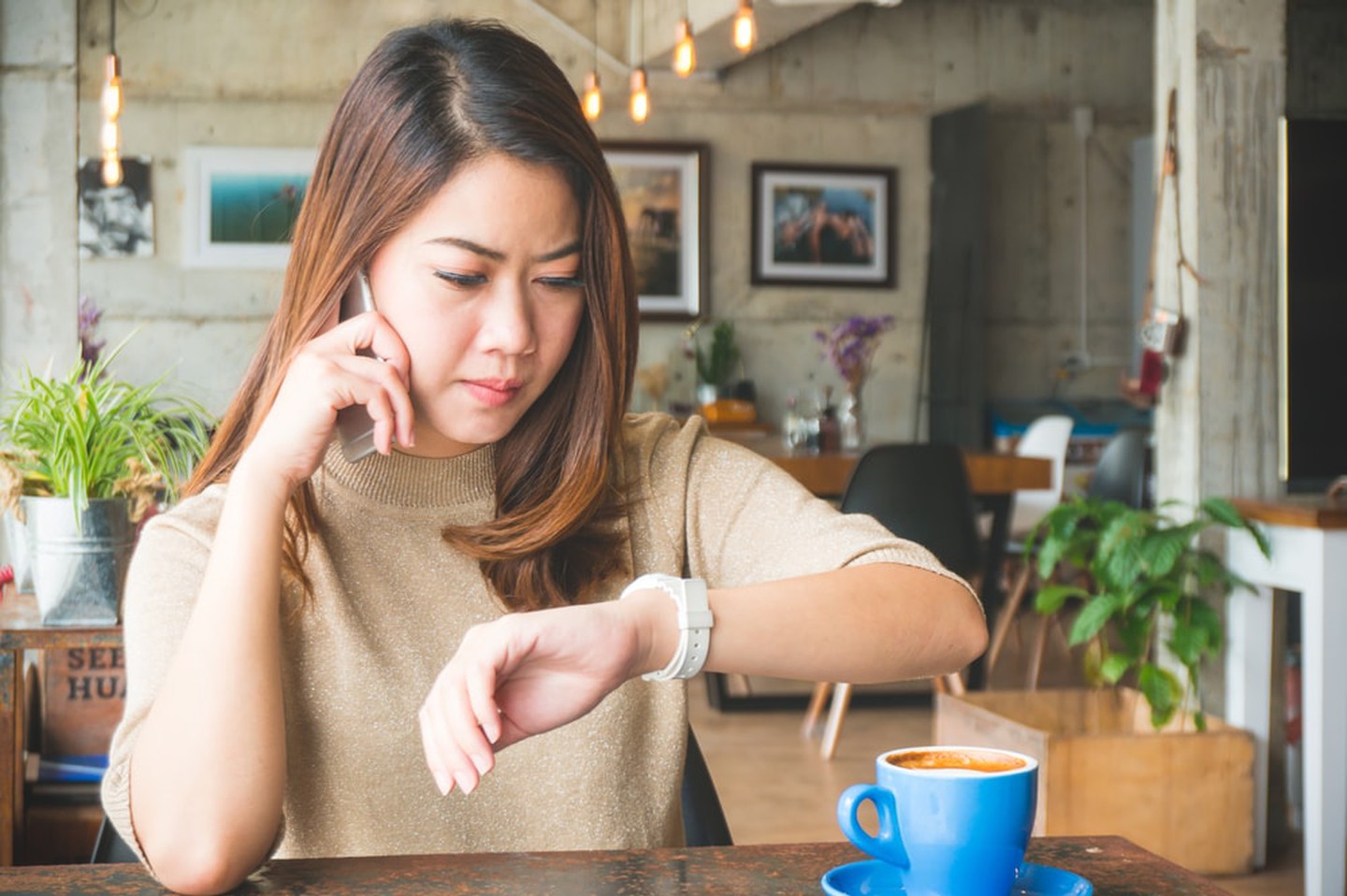 What about World War II?

Just don’t mention World War II. The younger generations especially are tired of being confronted with the dark episode of history and feeling as if they have to explain to others how and why it happened and how they feel about it.

What salary are you on?

Talking about money and a person’s salary is taboo. Germans are very private people and tend to avoid personal subjects when speaking to people they hardly know. Friends and family certainly do discuss private issues, including money, but casually bringing it up with people you barely know is a no-no. 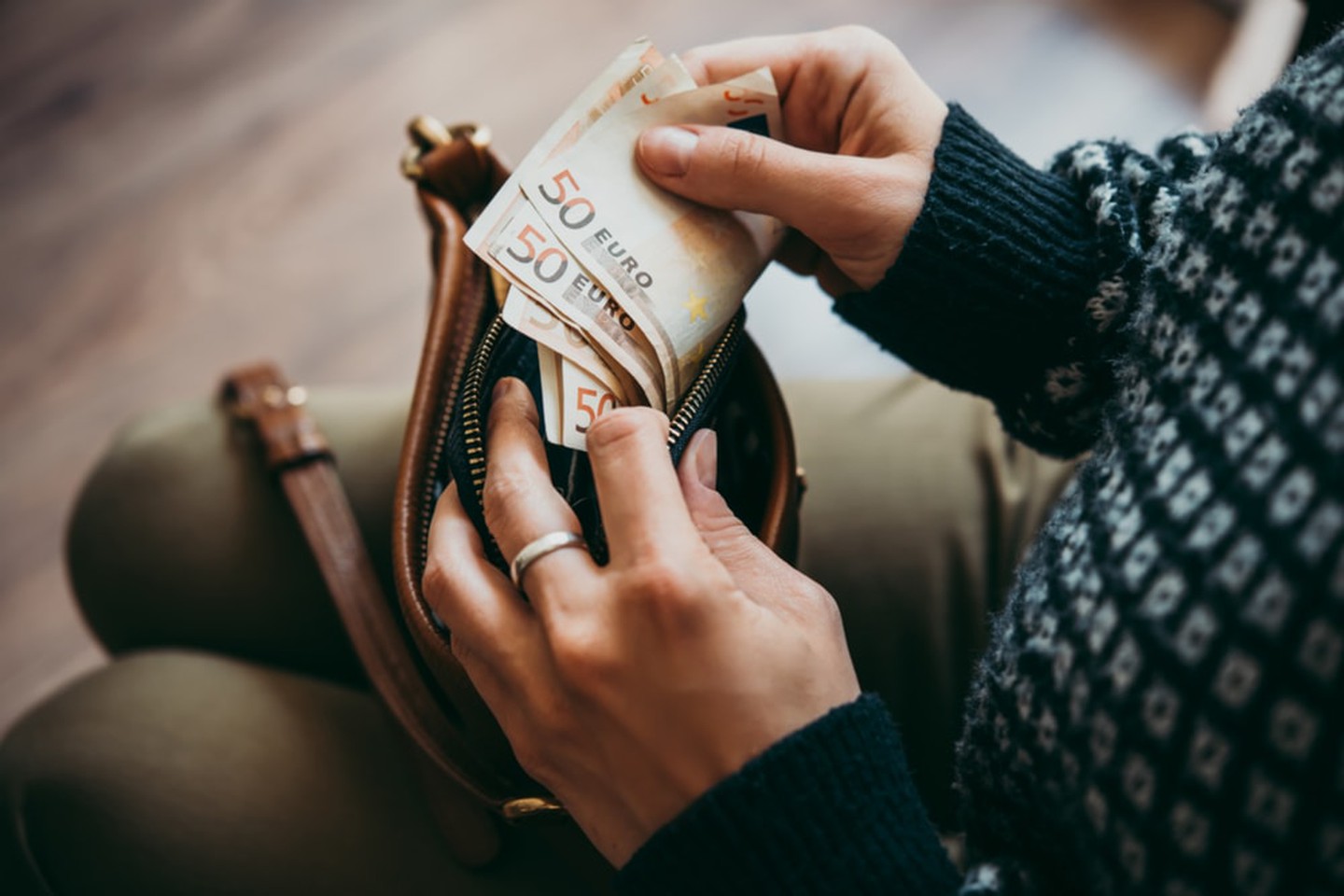 Calling strangers by their first name

Conversations between adults who don’t know each other start off relatively formal, with people introducing themselves with their last names and addressing each other with the formal pronoun ‘Sie’ rather than ‘du’. The formal version always applies when speaking to someone older or senior in a professional setting, but is generally applicable to all areas whether you speak to business partners, colleagues, dinner hosts, bank tellers or cashiers at the supermarket. Using the non-formal title and first names will be officially agreed upon by both parties beforehand when someone ‘offers’ using ‘du’ in the future.

Can I have some tap water, please?

Cafés and restaurants don’t generally serve free tap water, even if you ask for it. Sparkling water, or mineral water, is most Germans’ drink of choice, and those who prefer non-carbonated water will simply have to order a bottle of still water from the menu. German tap water is perfectly safe to drink, but asking for it comes across as stingy. 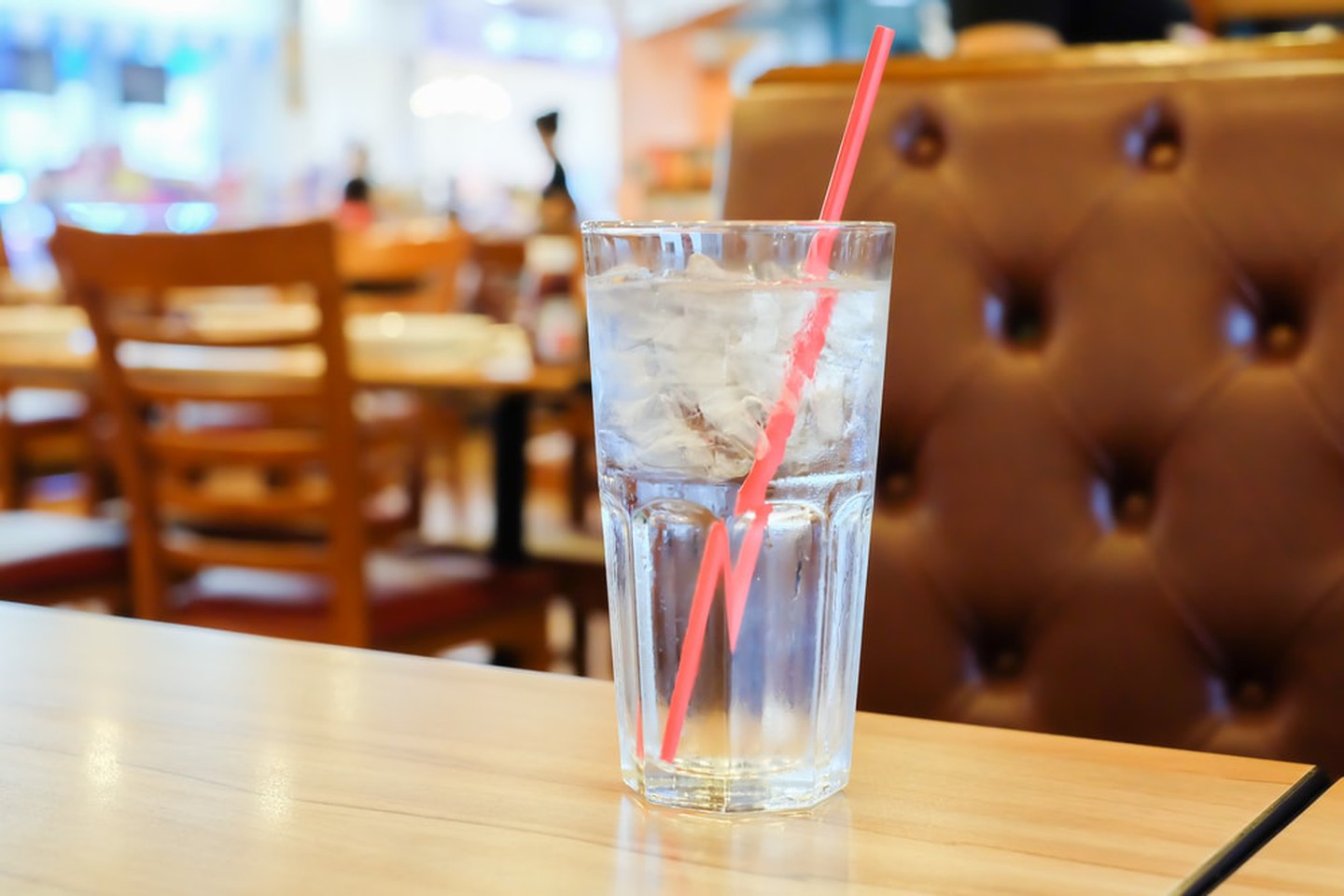 Most people will probably recognise how offensive the question is, though some might use it to provoke or out of sheer ignorance. The notion of an ‘Aryan race’ was coined by Hitler to define a ‘pure’ caucasian type of humanity that is superior to others. The question implies that you think the German person you’re talking to is a Nazi.

Do you wear lederhosen / a dirndl every day?

Most Germans will probably roll their eyes at the question. The traditional costume originated in Austria and southern Bavaria and is mostly worn at folk festivals. In the rest of Germany, wearing leather breeches or the traditional checkered dress wouldn’t cross anyone’s mind, unless they’re on a train to Munich for Oktoberfest.

World War II is still a very sensitive subject and telling a Hitler joke in front of people you don’t know particularly well or even in public can backfire quickly. Germans, especially the younger generations, do sometimes make such jokes, especially about the way Hitler spoke, and renowned German comedians have delivered parodies in the past, but that shouldn’t encourage visitors to do the same. Context and familiarity with the people around you are key here.

…before the actual birthday. Germans are superstitious when it comes to congratulating someone on something before it actually happened, including birthdays. Doing so is considered bad luck. Wishing the person a happy birthday a couple of weeks later is perfectly acceptable though. The same goes for wishing someone a happy New Year. 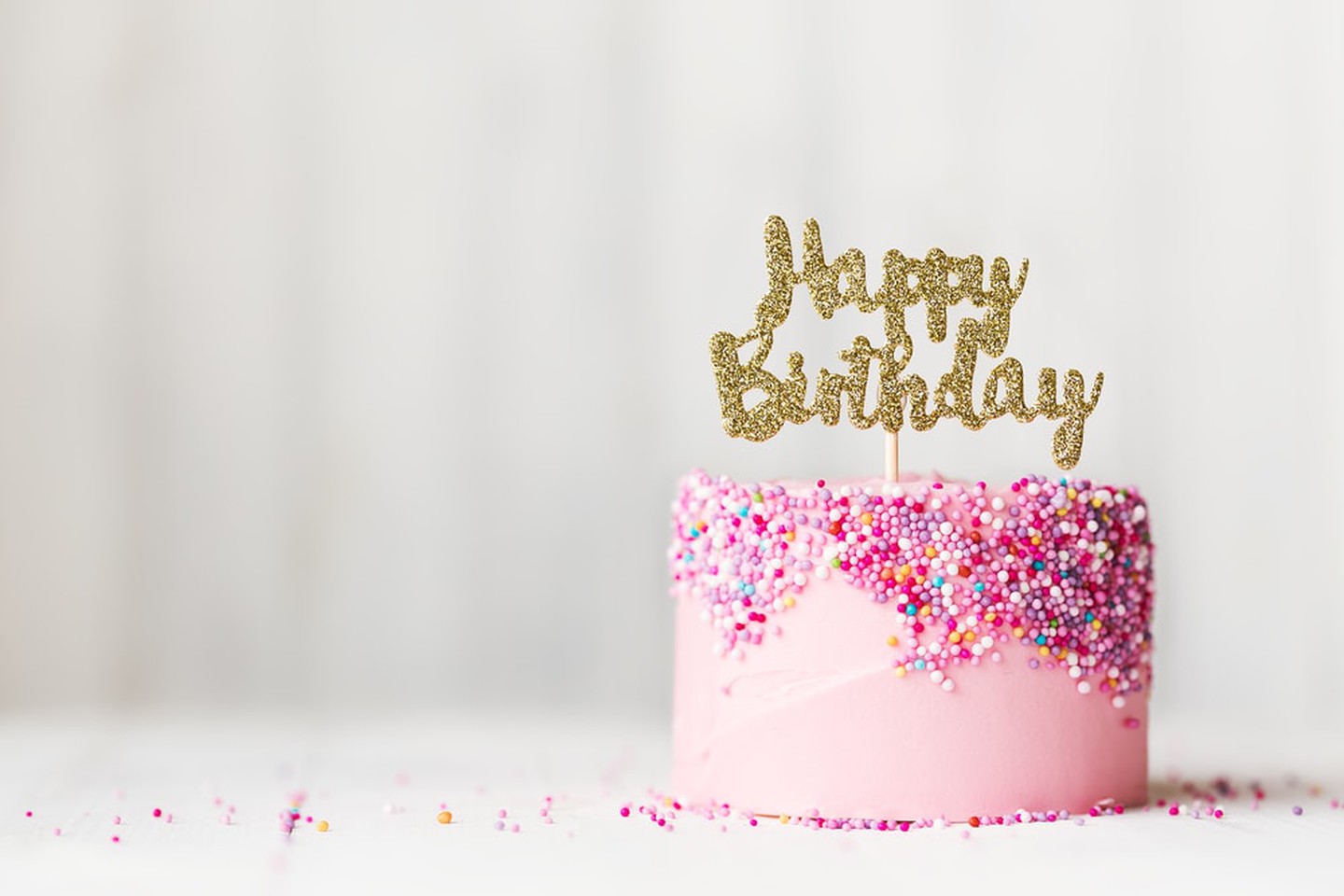 …if you really care. Germans are no fans of meaningless small-talk – they are, however, straightforward and honest. Asking the person at the checkout counter or the street vendor who sells you a newspaper how are they are will probably just earn you irritated looks. People you do know will most like trail off in a lengthy response explaining their state of being. People in Germany assume that you really want to know how they feel if you ask, as anything else would be a waste of time.

All beer tastes all the same

German is a nation of beer drinkers. In fact, German breweries produce more than 7,000 different beers from refreshing lagers to bitter dark beer and each region has a favourite. Telling a German that all beer tastes same can trigger a passionate and elaborate discussion about the subtle nuances even between very similar types of beer. 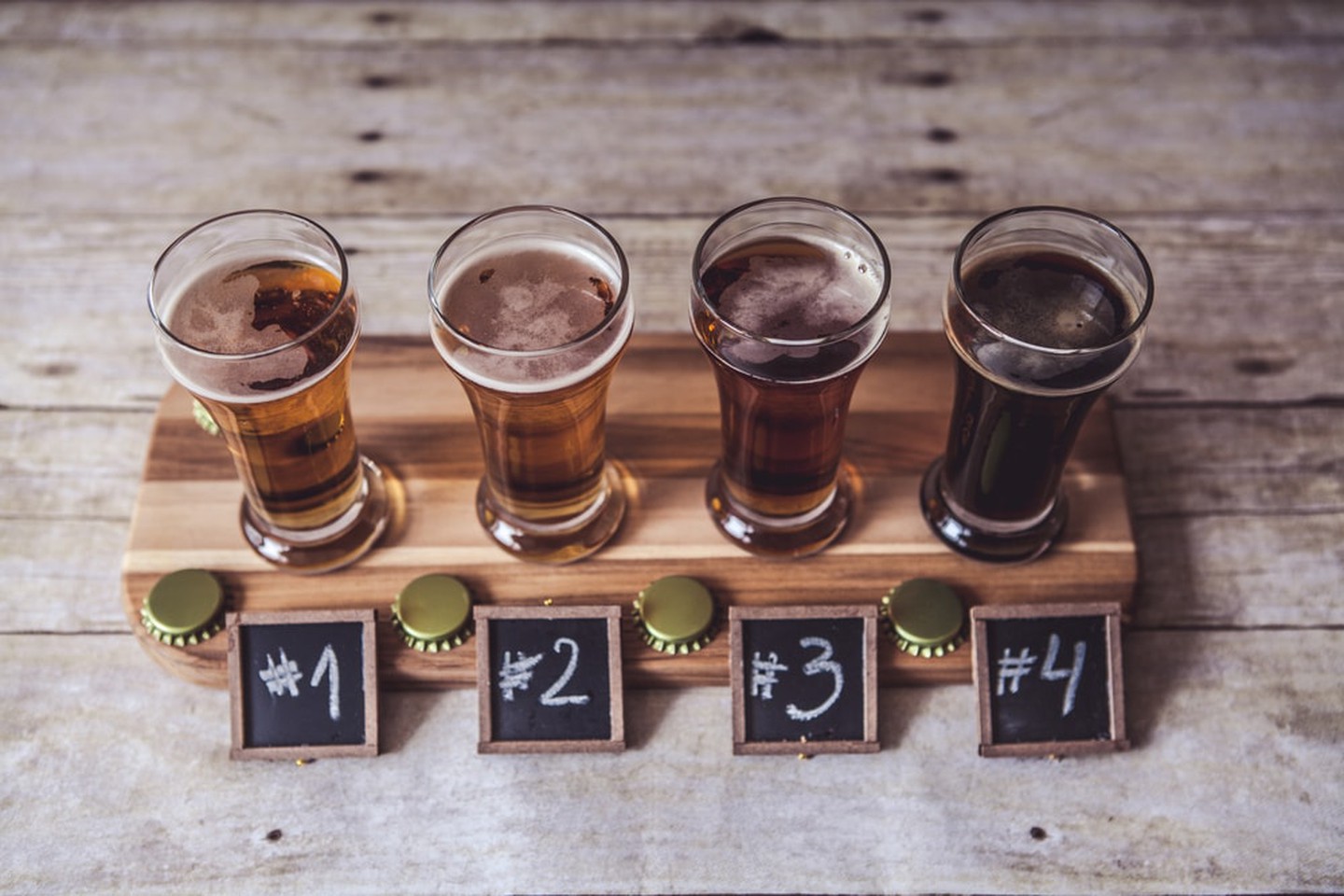