How Did Hawaii Become A US State? 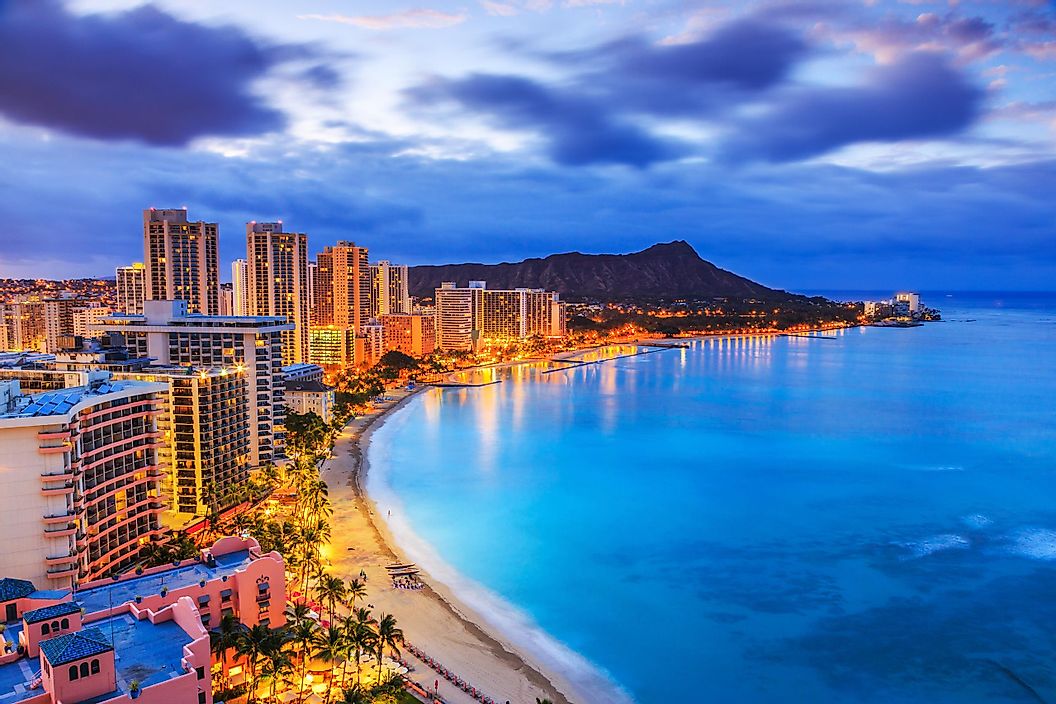 Hawaii obviously was not a US state that was settled by Europeans soon after Christopher Columbus found himself on New World soil. It is simply too far out in the ocean. So, how did it become part of the US?

Hawaii became the 50th state much later. It happened on August 21, 1959, and as such it is the “newest” state in the country. Hawaii did not reach statehood easily, however, and some say the first peoples on these islands would have been better off had the Americans kept to themselves.

But first things first. Who lived in Hawaii before the Americans came?

These islands were uninhabited until Polynesian voyagers arrived sometime around the 5th century from the Marquesas Islands. These adventuresome souls came by double canoes with large sails, latched together with rope and a central platform. The native Hawaiian people, or Kanaka Maoli, lived on the islands for many centuries before the first American traders set foot in the area in the 1820s, and before them the British Captain James Cook in 1778. 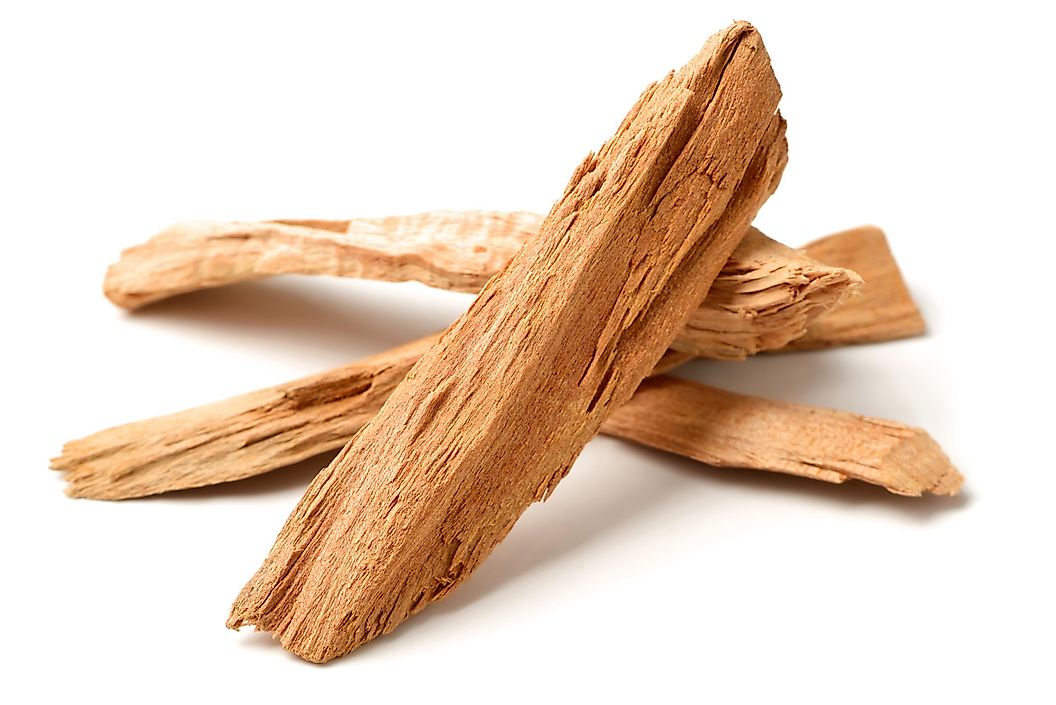 American traders arrived in Hawaii in the 1820s for sandalwood. Image credit: AmyLv/Shutterstock

Americans came to take advantage of the island’s sandalwood. Later, in the 1830s, they moved their focus to the sugar trade. By the 1850s, the sugar industry became a well-established sector in Hawaii. Americans and others came to plant sugar cane on the islands and cultivate it, and missionaries came to “modernize” the Hawaiian people. This did a lot to change the traditional political, economic, religious, and cultural ways of life in Hawaii that had, up until this point, been around for over one thousand years. Talk about taking a turn!

Some would argue this was an opportunity that lay the path to bring the people of Hawaii into the future. Others would say it was the beginning of the end. Here is what happened.

Hawaii had always had a king or queen. In 1840, King Kamehameha III was stripped of his authority, and a constitutional monarchy was established. The king himself helped do this, as part of a change to “modernize.” During the following decades, the sugar trade in Hawaii continued to blossom. This pushed Hawaii to enter into several political and economic treaties with the US from the 1840s through the 1880s.

Eventually, the presence of Americans in Hawaii became so strong that in 1887, the US established a naval base at Pearl Harbor. In 1891, King Kalakaua’s sister, Liliuokalani ascended to the throne as Queen, (her brother had died), and she tried to take complete control. Liliuokalani refused to recognize the constitution her brother had put in place in 1887, and by 1893, a coup was staged by Sanford B. Dole, who was born in Hawaii, and others. Those who supported the American sugar trade did not like the new Queen and her ways. 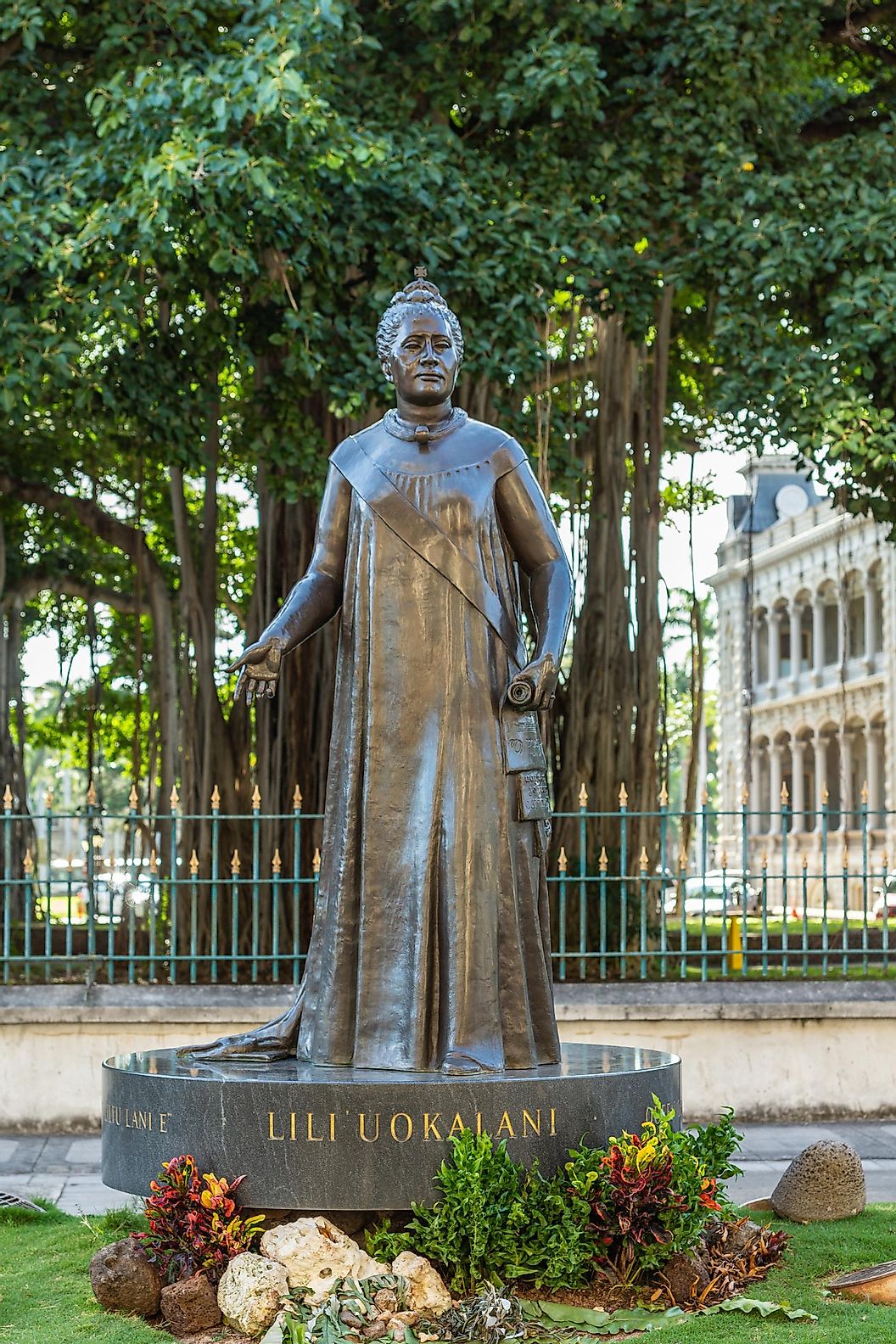 When the Queen was overthrown, Hawaii became a US protectorate. Then things got really dicey. The new group led by Dole then tried to annex Hawaii, though most native Hawaiians did not support annexation. It didn’t happen quite yet, though. It was not until 1898 when the Spanish-American War broke out that the US Congress approved the formal annexation of Hawaii for strategic use of Pearl Harbor. In 1900, Hawaii became a formal US territory, and then finally in 1959, it became the 50th US state.

Was all of this good for Hawaii? It depends on how you look at things. No one can say what would be the state of affairs now if Hawaii were still an independent country out in the ocean.

What is known, however, is that before Americans seized control of the islands, Hawaii had an esteemed education system, as well as a medical system that served its people very well.

When the Americans took over, the native Hawaiian culture was eroded piece by piece. Students were not allowed to speak their native language in school, and were discouraged from attending beyond middle school.

Medical care was free for all at first, and then even native Hawaiians were forced to pay. Poverty set in for native Hawaiians who did not find the respect previous generations had in school and society at large. White ways of life took over.

The Americanization of life in Hawaii has resulted in many native Hawaiians now living with underlying health conditions, and, some would say, less education than before. Some historians now say that Hawaii was not annexed by the US but rather occupied.

History lies in the past, but we can always change the way we look at it. What do you think?