Is Amsterdam The Best Place To Live? 5 Reasons

Have you read The Geography of Bliss: One Grump’s Search for the Happiest Places in the World? The author traveled the world in search of what factors, including money, culture, and democracy, affect happiness, and its opening chapter about Amsterdam. Based on my research and chatting with friends who live there, I’m sharing 5 top reasons why Amsterdam is one of the best places to live.

Since my short but wonderful stay in Amsterdam, I’ve wondered if that just might be the best place to live. I plan to go back, wander its neighborhoods more, and find out what it’s really like to live there. But how can people live in Amsterdam? 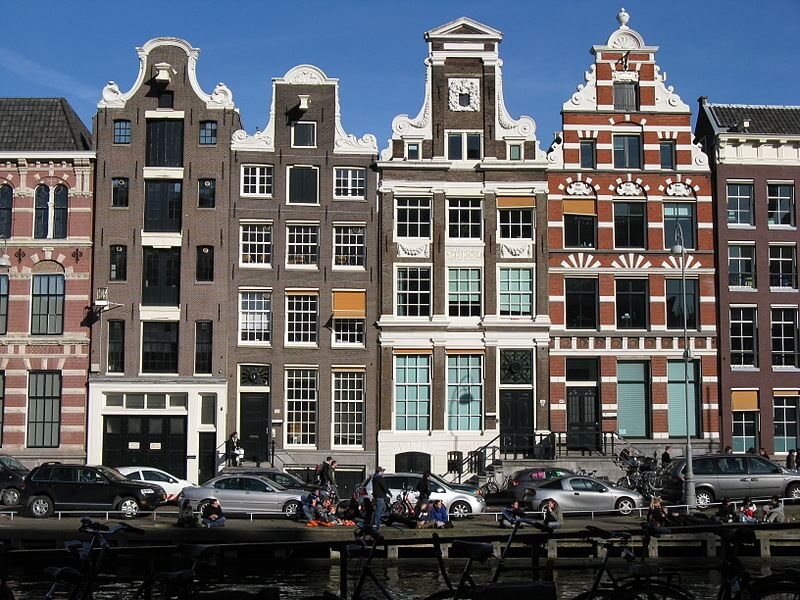 Reasons to move to Amsterdam:

Amsterdam has excellent quality of life. 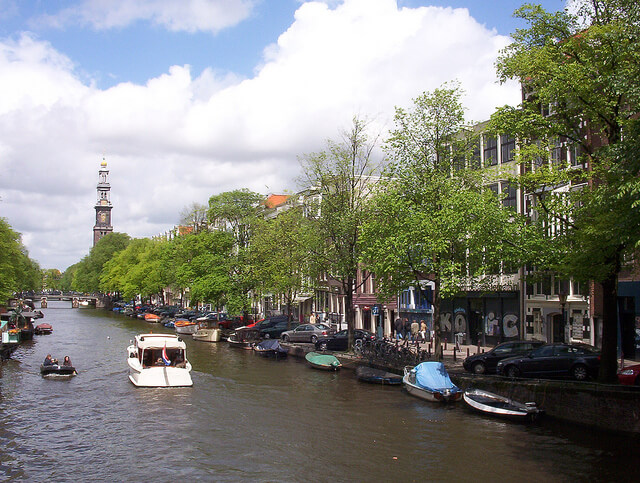 It’s clean and safe. It has a lovely environment, with little traffic or pollution and beautiful canals that give the city a special ambiance. According to a 2018 study, Amsterdam has the 12th best quality of life because of its infrastructure and environment.

Half of the population is not Dutch. 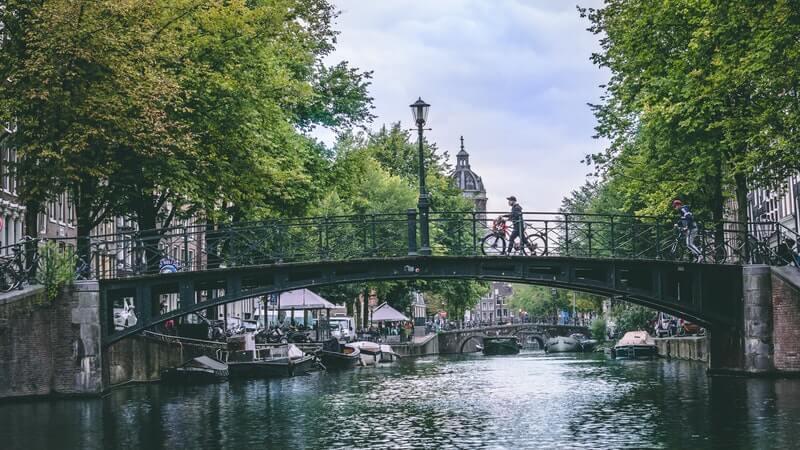 For someone like me who values ethnic and cultural diversity, this statistic is a welcome one. In fact, one source states that Amsterdam has residents from more countries than any other city in the world. It means that the schools and neighborhoods are not entirely filled with blond, blue-eyed Dutch; instead the city has a sizable immigrant population, as evidenced in the city’s variety of ethnic restaurants. How integrated this population is with the Dutch residents is a question worth asking, however. 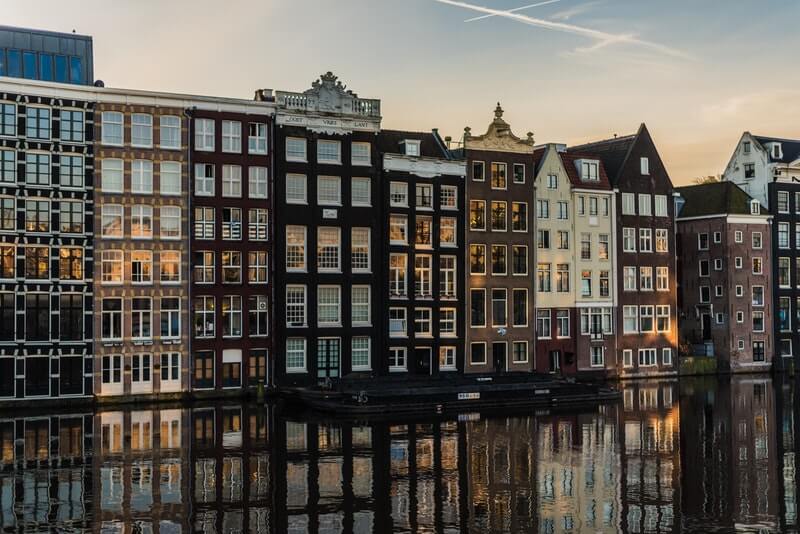 This is a saying that the Dutch are known for, and it shows in the city’s liberal policies and the people’s laid-back attitude. The most famous example is the city’s allowing marijuana to be sold and smoked in “coffee shops,” but recently this has changed with a new law passed that allows only residents of Amsterdam to partake. While I personally don’t like pot or prostitution and don’t condone the objectification of women, I do appreciate the city’s tolerance of diverse lifestyles. 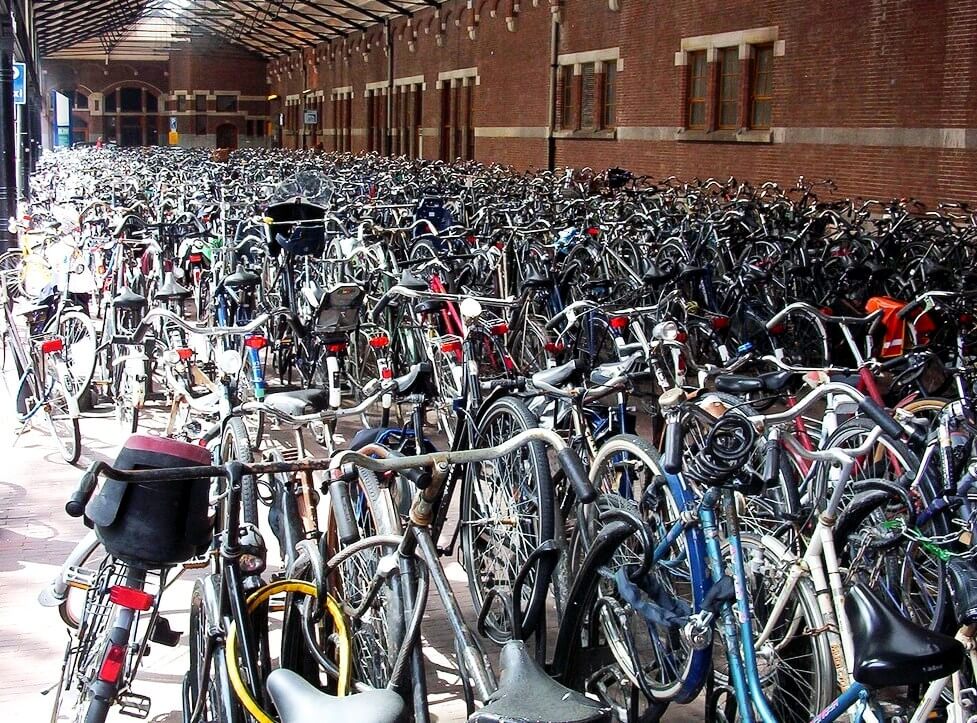 The bicycles are probably what made the strongest impression on me when I first arrived in Amsterdam. They are everywhere, zipping past on every street, sometimes in huge groups that can be intimidating (at least to me since I was on a bike, too, and almost crashed trying to figure out the street signs). There are even parking garages for bikes! In 2006, there were about 465,000 bicycles in Amsterdam, but even better is that driving is discouraged. Like in many other European cities, driving a car is a hassle due to limited parking, expensive parking tickets, and many one-way streets and pedestrian areas. Traveling there was special because of this, and living somewhere where few people drive would be a dream come true for me. 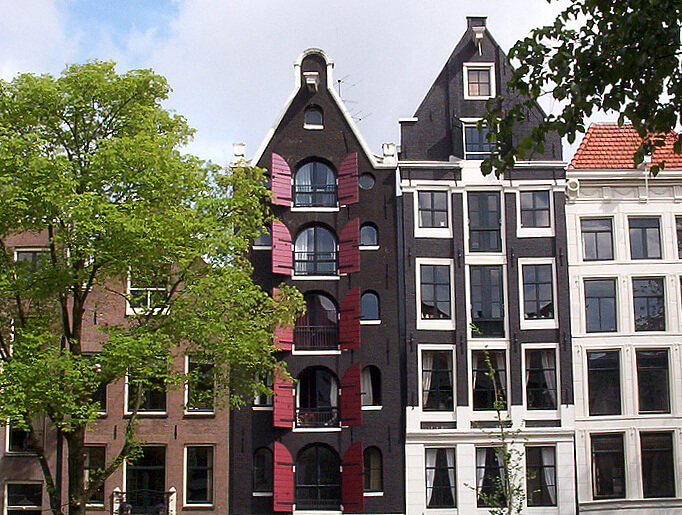 Despite Amsterdam’s obvious history and beautiful old architecture and canals, the city has a cool, youthful vibe. This was especially apparent in some of the smaller neighborhoods and off-beat cafes and shops that we happened upon in the Jordaan neighborhood. In addition, the people were friendly and easy-going. Despite the large number of tourists, including rowdy ones, that descend on the city all year, the young people we spoke with were welcoming.

Amsterdam is a beautiful, unique city, and one that I liked right from the beginning, and I can’t wait to go back! Have you been to Amsterdam? Do you live there? Please share your impressions!

20 Things you Should Know before Traveling to Amsterdam